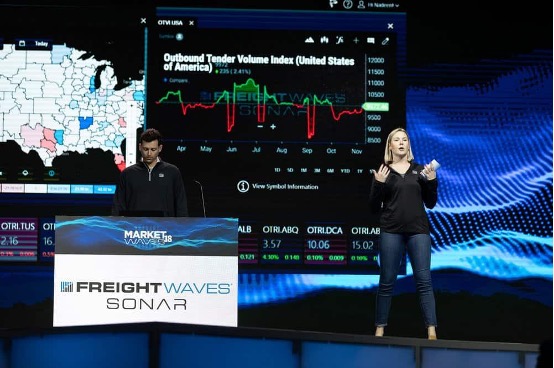 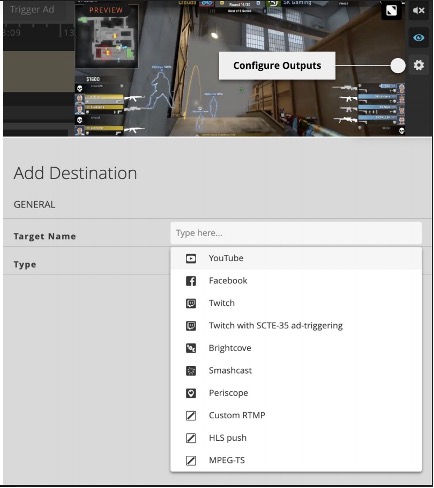 Forrester Report: The ROI of Brightcove for Media Companies