How We Did It: Amp Up Your Video Production Webinar 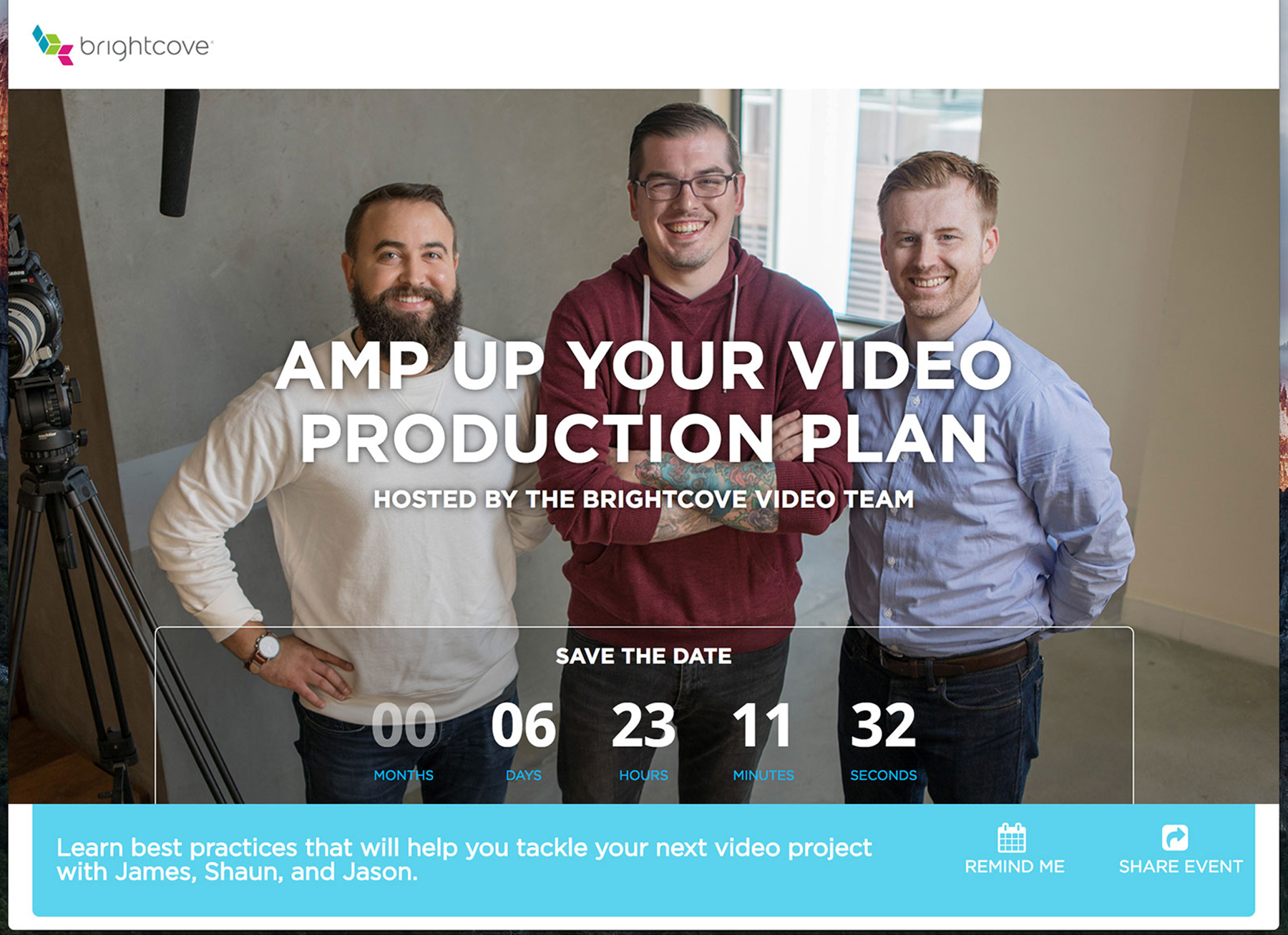 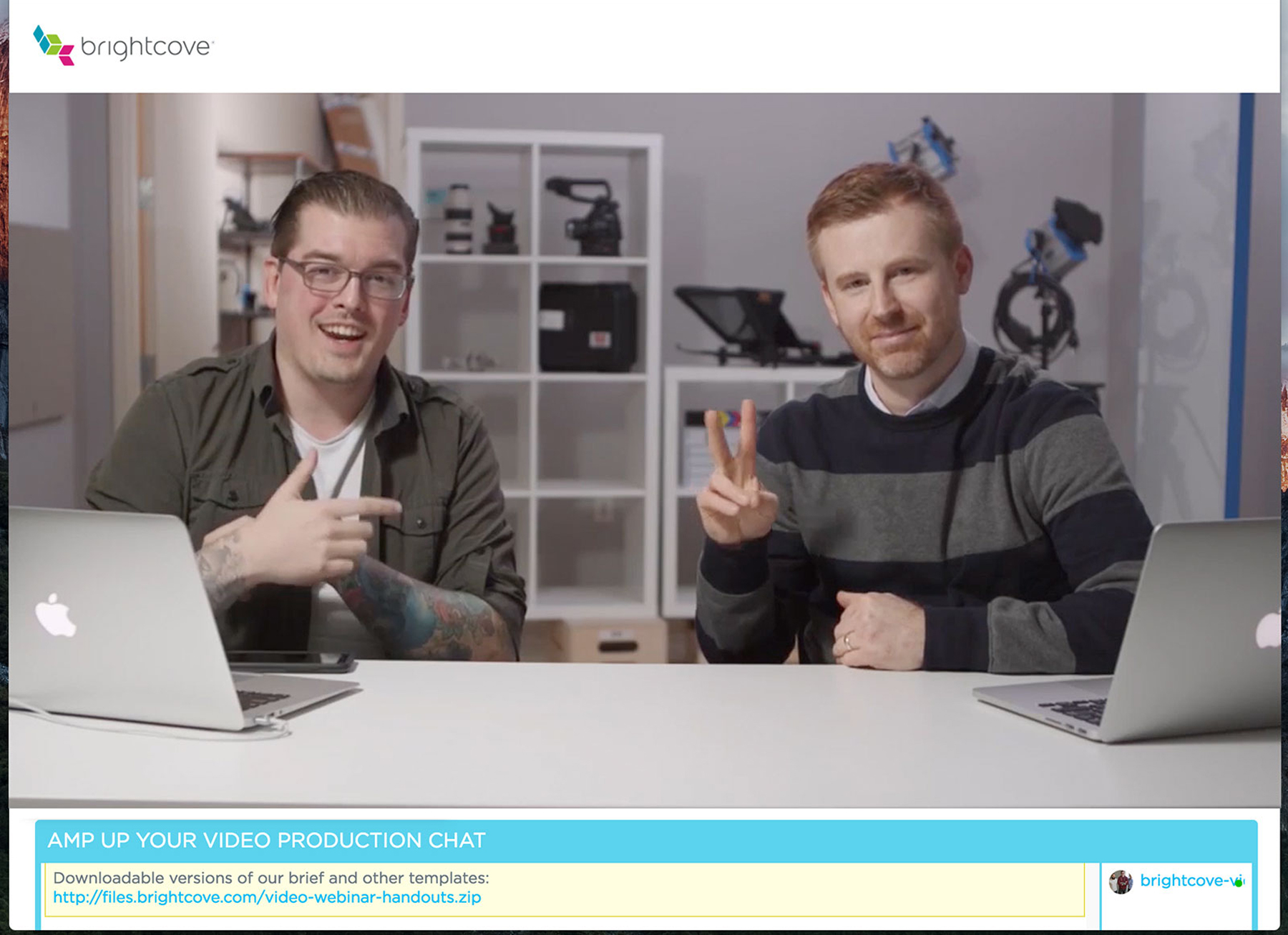 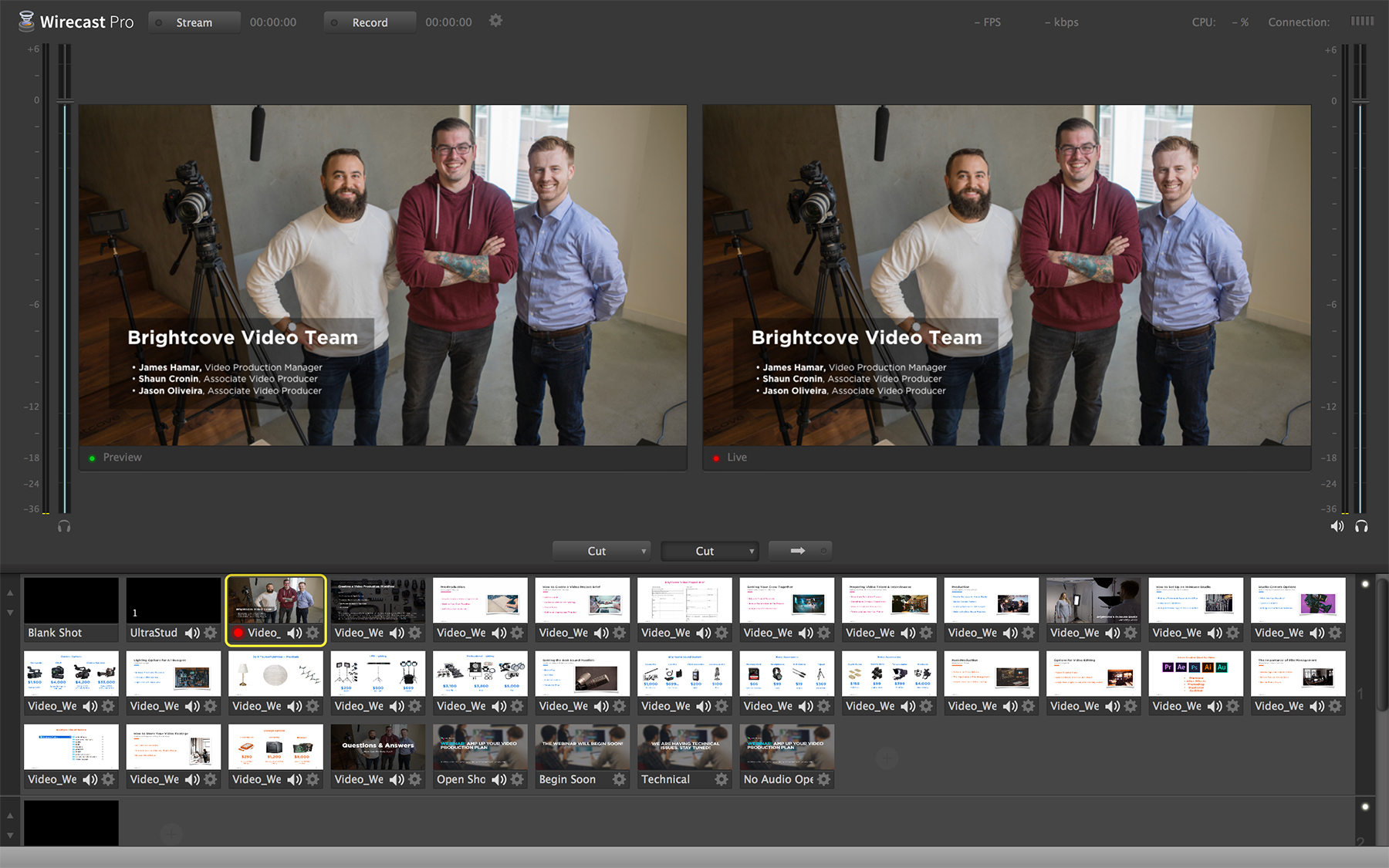