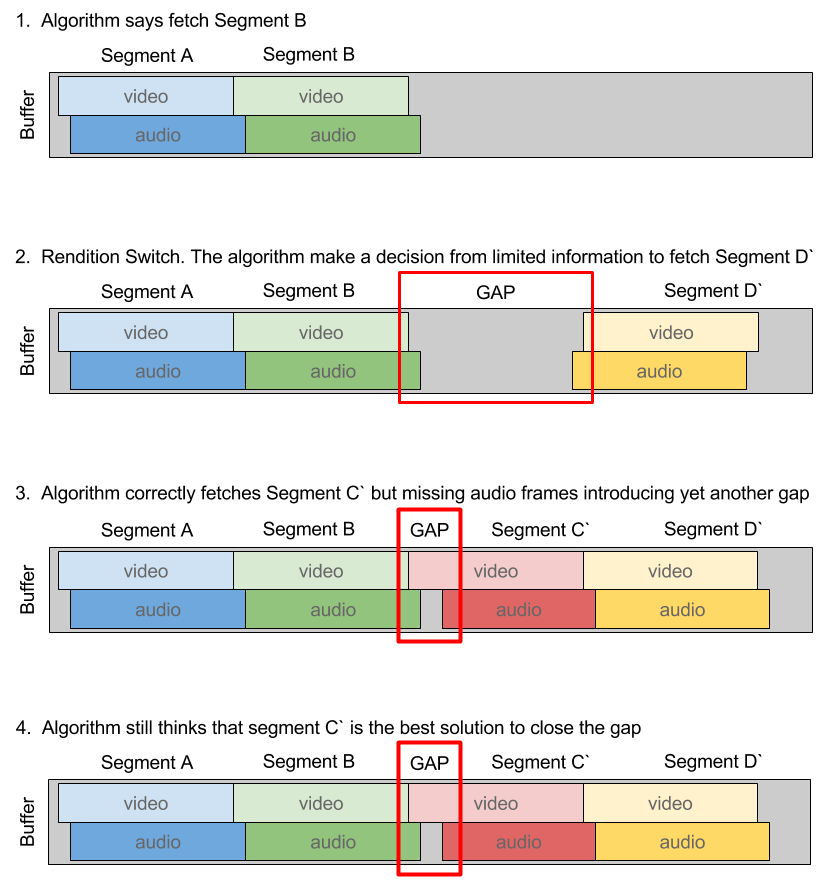 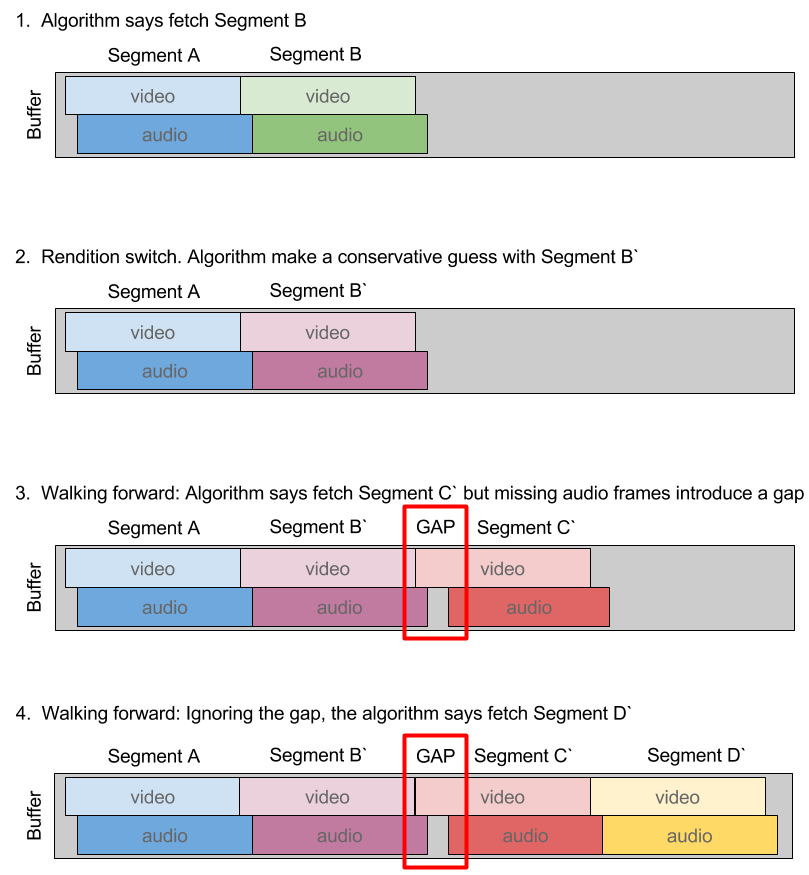 How to Scale a Zoom Meeting with Brightcove Live Connect