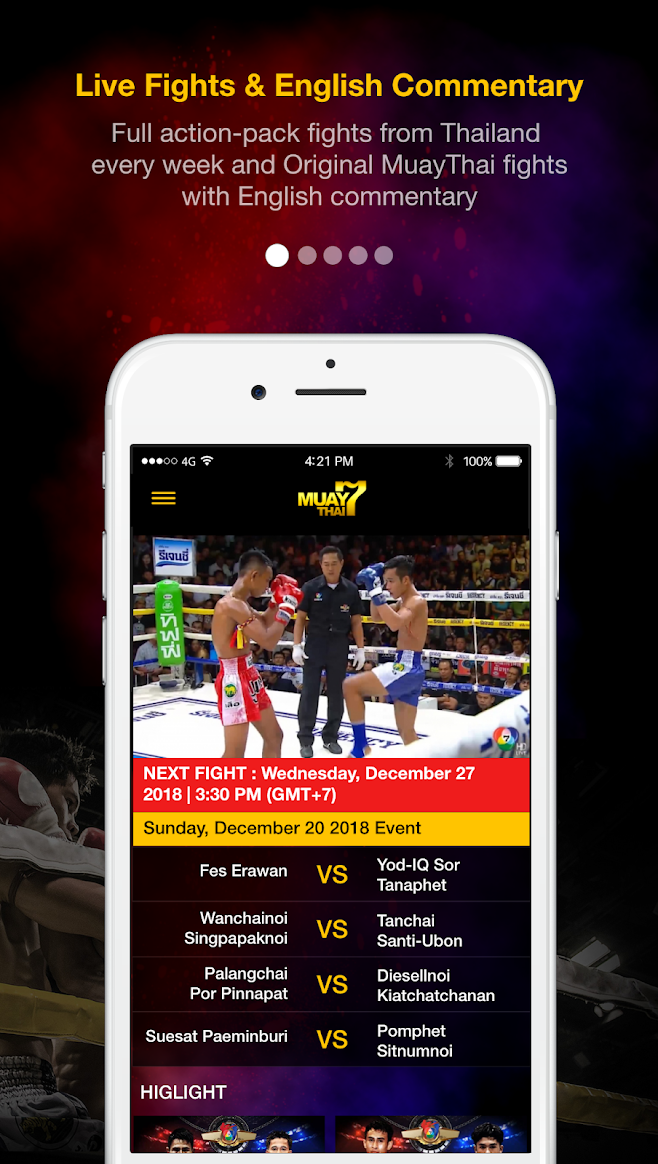 Are Mobile Frameworks the Best Option for OTT Apps?