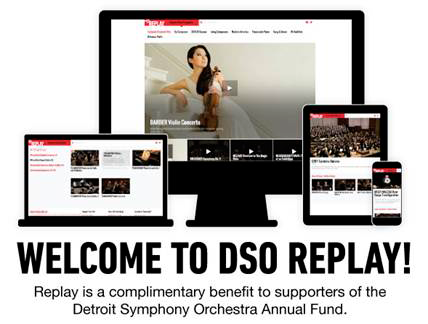 The high cost of “free”: Take control of your brand experience with a secure video platform

How regional publishers are increasing video monetization and viewability