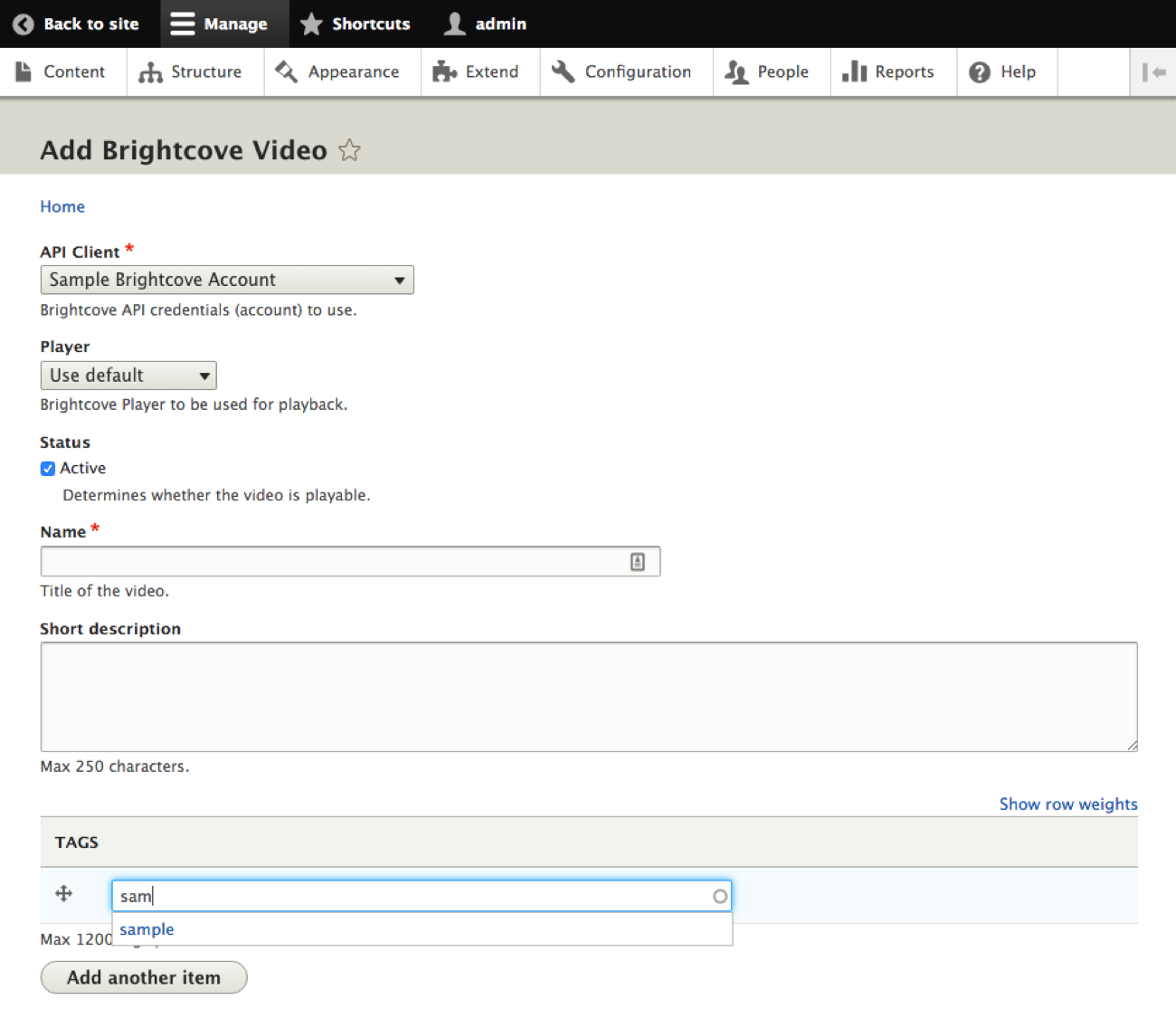 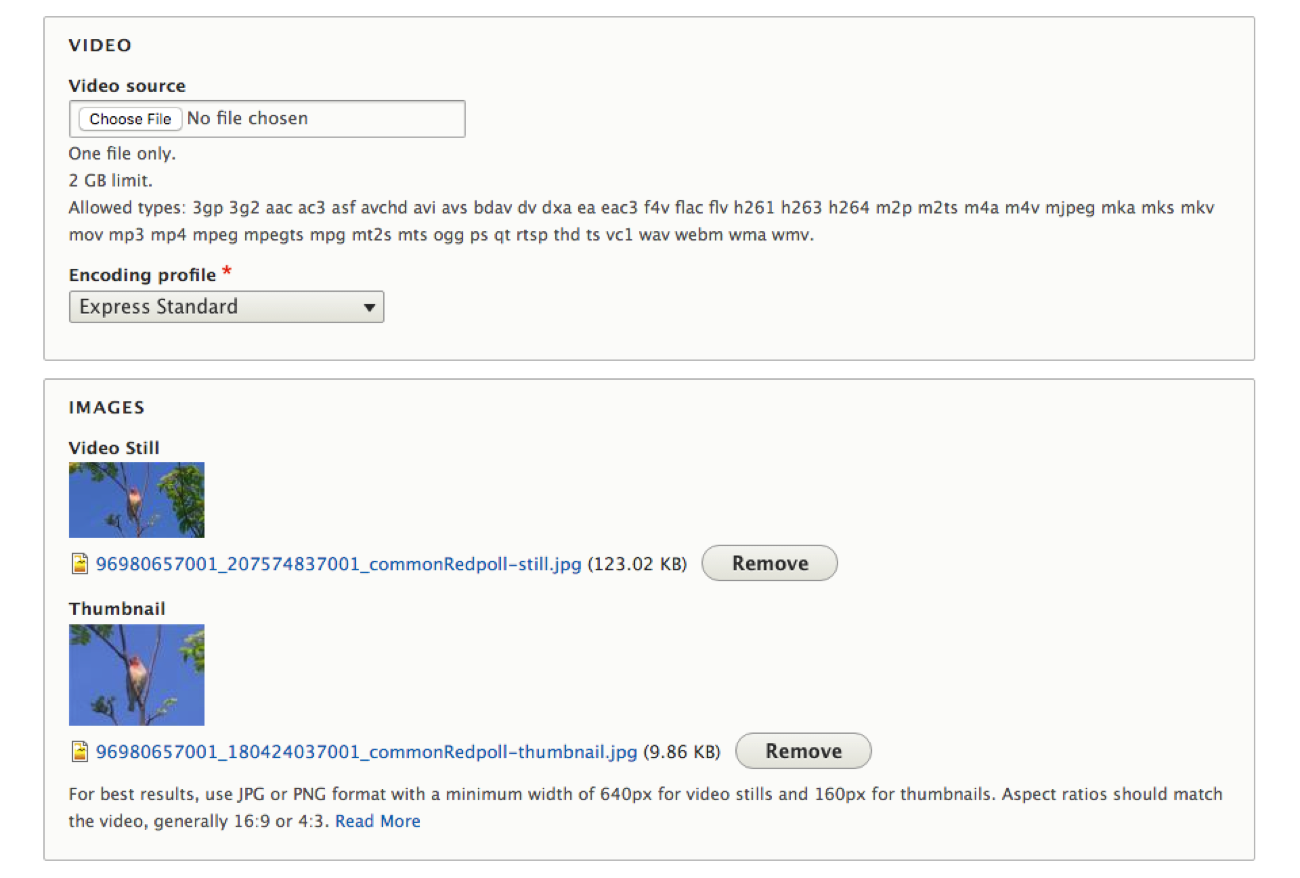 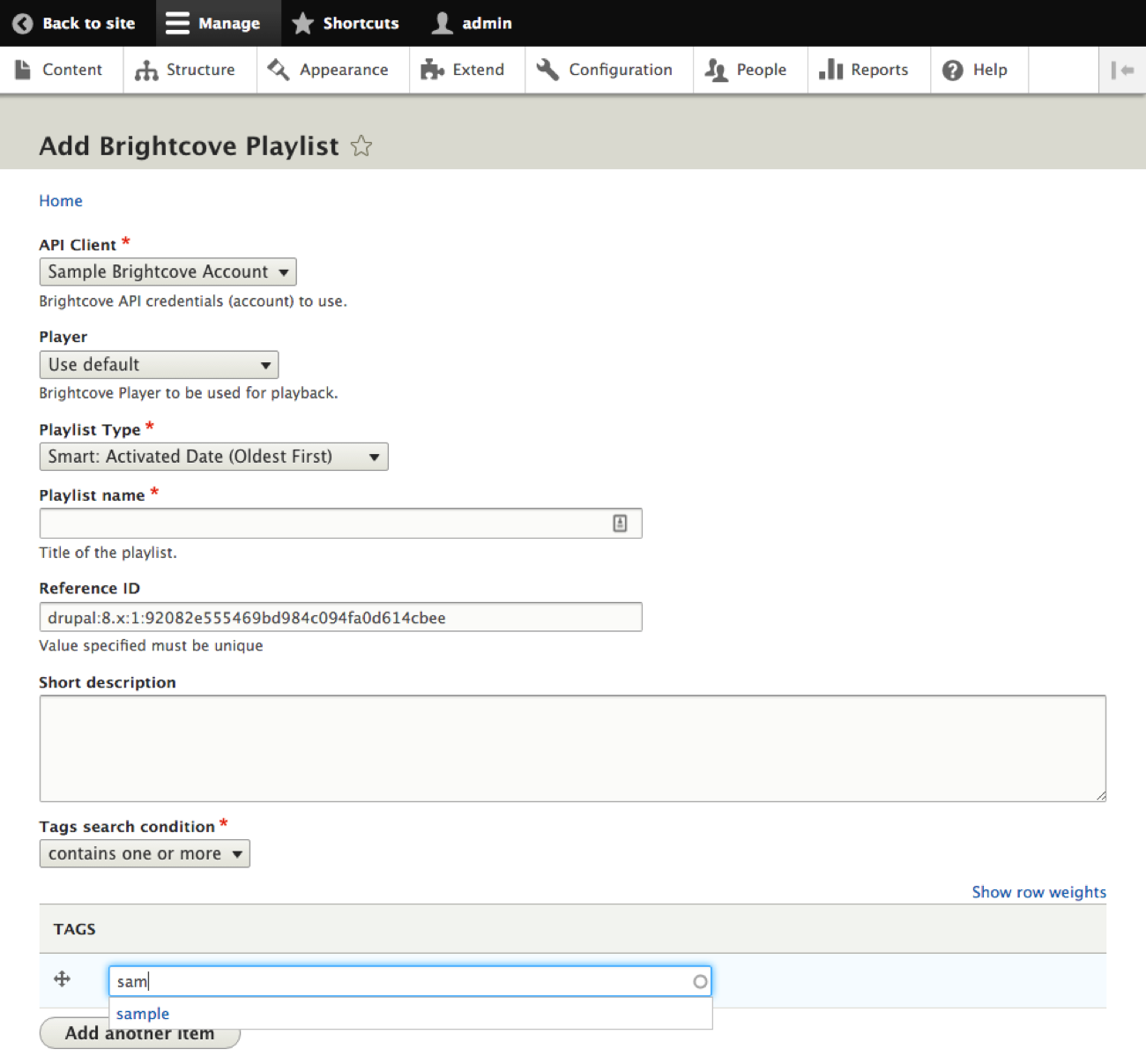 Kristof Van Tomme will be presenting at Drupalcon New Orleans on Brightcove's plugin and other API integrations, during the session, API integration modules: Drupal Contrib’s Commercial Horizon, Thursday, May 12th at 2:15 PM. Meet Kristof at the Media Summit on Monday, May 9th or email kristof@pronovix.com to set up a meeting during the event.

Why Your Video Content Workflow Matters More Than You Think

Brightcove takes 9Now to the Big Screen with Google Chromecast