3 Must-Haves for a Killer Video Script 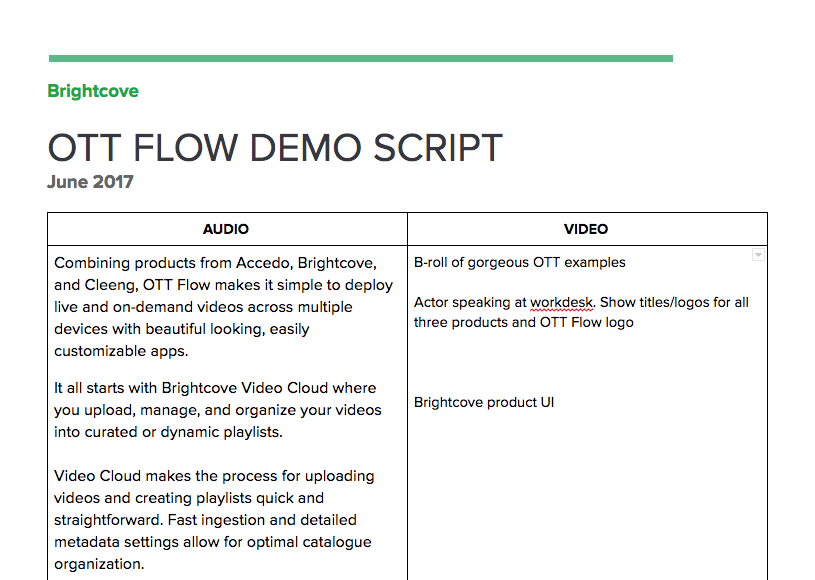