A FESTIVAL OPENED UP TO ALL

When the COVID-19 pandemic forced the postponement of the Tribeca Film Festival, organizers leaned heavily on Brightcove— which has been powering the digital components of Tribeca since 2011—to rethink the festival as a virtual event. The result? Higher engagement across all platforms:

For New Yorkers, it’s tough to imagine the city without the Tribeca Film Festival. Founded in 2002 in response to the Sept. 11 attacks, the event was created to bring some much-needed love to its namesake Lower Manhattan neighborhood. The festival has become an essential part of the city, from its A-list co-founders (like Robert De Niro, Jane Rosenthal, and Craig Hatkoff) and iconic venues (Radio City Music Hall, the Apollo Theater) to its host of world-premiere films.

So when organizers were forced to postpone the Festival—which traditionally takes place in April—because of the COVID-19 pandemic, New Yorkers mourned. But then the organizers sprang into action. “The thinking was: If we’re not having a physical, in-person event, what can we still do?,” says David Speer, operations manager at Tribeca. “How can we still talk to the community? What areas can we pivot specifically for the festival?”

As it turned out, quite a few.

Made possible by Brightcove, which has been powering the digital components of Tribeca since 2011, organizers threw out the idea of a traditional festival timeline. Within days of the announced postponement, Tribeca began posting short films by alums on the festival’s website. Dubbed “A Short Film a Day Keeps Anxiety Away,” the mood-lifting series, which hadn’t originally been scheduled, let fans know that Tribeca was back, theaters or no.

On April 24, the festival launched “Tribeca Talks® At Home,” a virtual version of their popular live series. Instead of question-and-answer sessions taped at the festival, the series highlighted creators all from the comfort of their own living rooms. “Because of our long-standing relationship with Brightcove, we already had this tech and this platform in place,” says Speer. “It was just a matter of expanding our use of it, and leaning into it a lot more heavily than we had.” 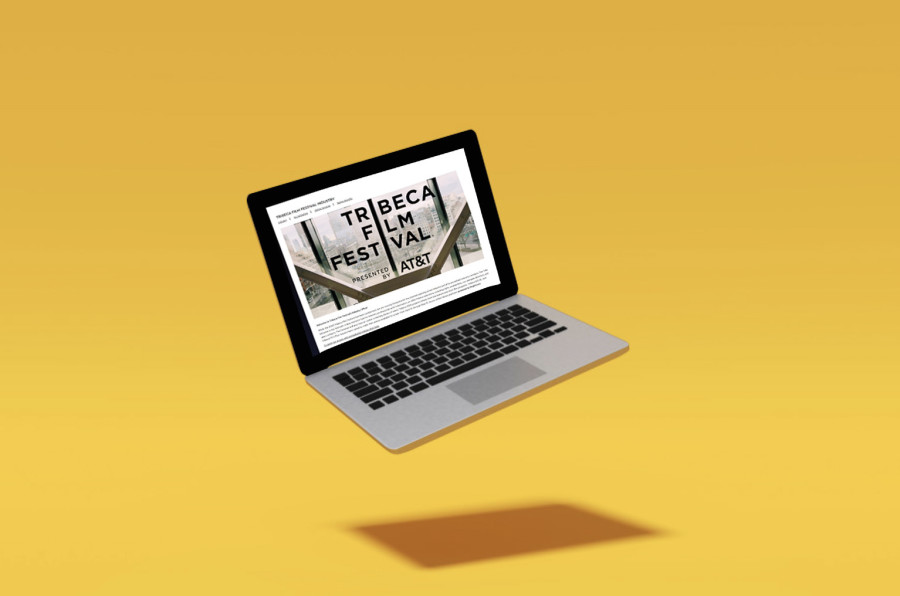 Brightcove Gallery, which delivers immersive video experiences, has long served a crucial function for the festival. In the past, if a reviewer from, say, the entertainment industry trade journal Variety couldn’t make it to a premiere, they could receive password-protected access to a screener and watch it in their hotel. This year, with theaters closed, Brightcove opened the festival’s entire library, from feature films to international documentaries, to all accredited press and industry members.

The result: instant access. Press write ups came out as usual, and industry buyers were still able to screen the festival’s finest. “It was great for the filmmakers,” says Marc Hayes, Tribeca’s director of Web production. “They could still get their films seen, they could get them sold, they could get distribution.”

Just as importantly, filmmakers could get their work judged. Tribeca is first and foremost a festival, and ensuring that jurors, no matter where they lived, could access entries was a priority. Brightcove Gallery powered the festival’s jury process, traditionally one of the event’s buzziest elements. Instead of jurors watching the films in private screening rooms and making their picks behind closed doors, the jurors viewed the nominated films at home, then deliberated virtually.

It’s funny, but in some ways, it can feel more intimate, because you’re sitting inside someone’s living room when they’re having these conversations. You get this feeling of being up close and personal.
Nancy LefkowitzTribeca’s senior vice president of talent relations

Brightcove created film libraries for each juror. “It was actually seamless,” says Nancy Lefkowitz, Tribeca’s senior vice president of talent relations, who oversees the festival’s jury program. To inject some behind-the-scenes fun into the proceedings, organizers recorded some deliberations and posted jurors talking about the films on Tribeca’s Instagram feed. “It’s funny, but in some ways, it can feel more intimate, because you’re sitting inside someone’s living room when they’re having these conversations,” Lefkowitz says. “You get this feeling of being up close and personal.” 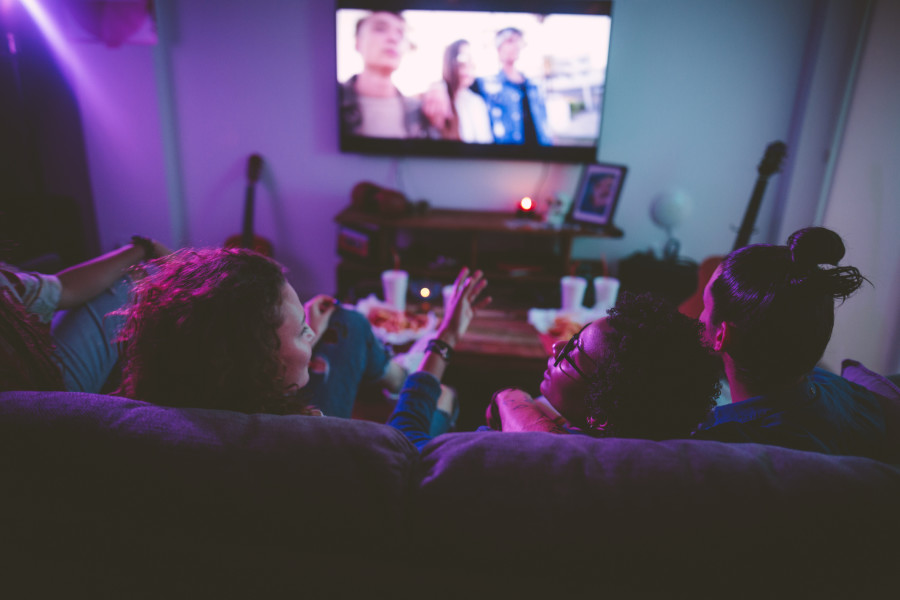 Going virtual this year opened up other exciting new possibilities. Many of the typical constraints of jury duty—maxed-out schedules, the time and expense of traveling to New York—fell away. Anyone in the world, even the busiest actor or director, could participate, whether they were shooting a film in Australia or auditioning for a role in Los Angeles. “This would open us up to more jurors, because they could do it wherever they were,” says Hayes.

The transition to virtual also expanded the festival in time and reach; instead of running for 12 days, the online Tribeca ran throughout the summer; instead of being confined to South Manhattan between noon and 10 p.m., it was accessible 24/7 to anyone with a serviceable Internet connection. “The biggest thing we learned was that we can do anything in this realm,” says Hayes. “We can do the in-person screenings, we can do the virtual screenings, we can have these other festivals and one-off events and expand it to more than just those 12 days of April.”

The partnership between Tribeca and Brightcove was key to the festival’s successful transition to virtual in the wake of COVID-19. Of course, who could have envisioned what was to come in 2020? “When we engaged with Brightcove some years back, no one was thinking, ‘Oh, pandemic,’ ” says Speer. “It was like, ‘OK, what other ways can we open up access, to make sure that these films have more exposure?’ But if you’ve been putting in the work and trying to stay on the leading edge of some of this technology, you can really lean on it when you need it. You don’t have to create it from scratch.”

How AO.Com Engaged Prospects with Video at Every Stage of Their Customer Journey

Still haven't found what you're looking for?
Want to see how Brightcove can bring your virtual event to life?