How to Customize Your Online Video Player 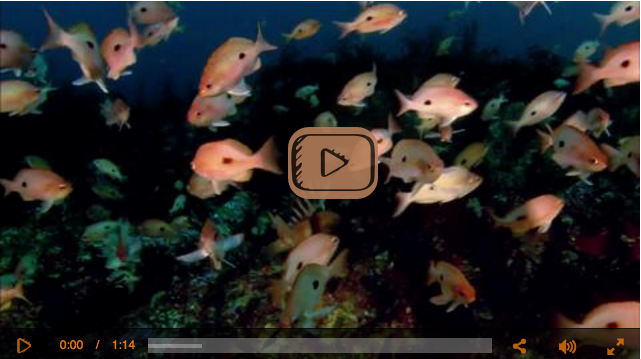 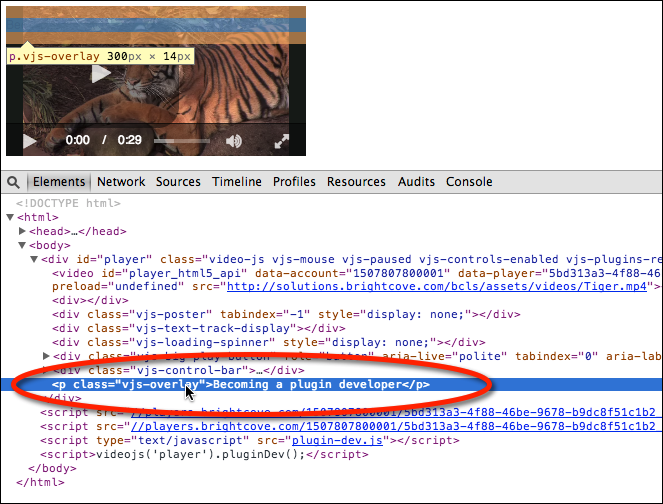 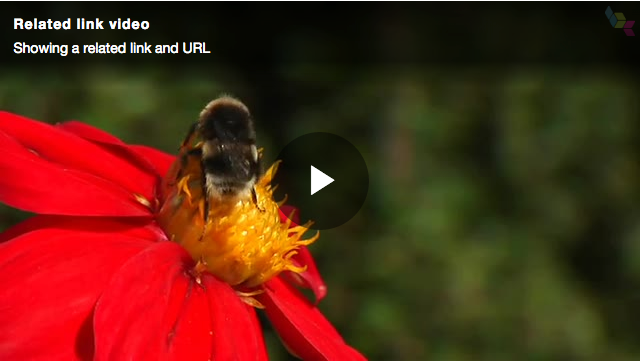