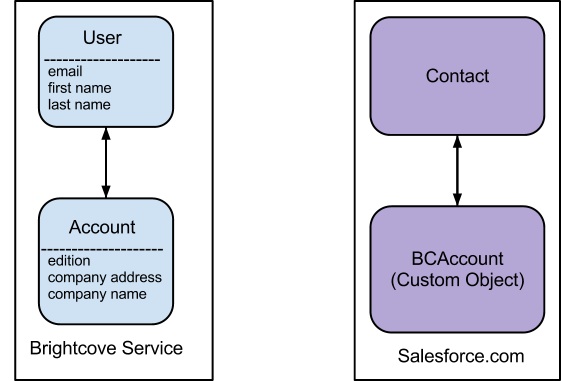 Why Your Customer Service Strategy Needs the Power of Video