We Are All Media Companies Now

If content is king, then video is the crown. We all know. 73% of marketers planned to increase their video content, and by 2020 video will account for 79% of all global internet traffic.

And you’re ahead of the curve — video is already a critical part of your marketing strategy. You know it’s good business sense to invest in video, you get great returns, and you’re out there doing it. Now your focus is to accelerate video output while optimizing performance — which introduces new challenges.

“Market leading brands are now expected to also be media companies,” says Wipster CEO and Co-founder Rollo Wenlock. “Video has become the most effective way to drive business outcomes. As such, the need to scale video production and delivery, while removing bottlenecks, is a very real issue for marketers.”

In the past, the ability to publish and gather real-time analytics was bordering on impossible. It affected the opportunity to learn from your content and iterate faster. Now with dedicated platforms like Brightcove, the bottleneck has moved further up the video production process.

Wipster removes one of the most pervasive bottlenecks in video production — the review-and-approval (R&A) process. While most forward-thinking brands invest in streamlining their publishing and analytics, only 25% of marketers harness the power of efficient review and approval in their workflow. 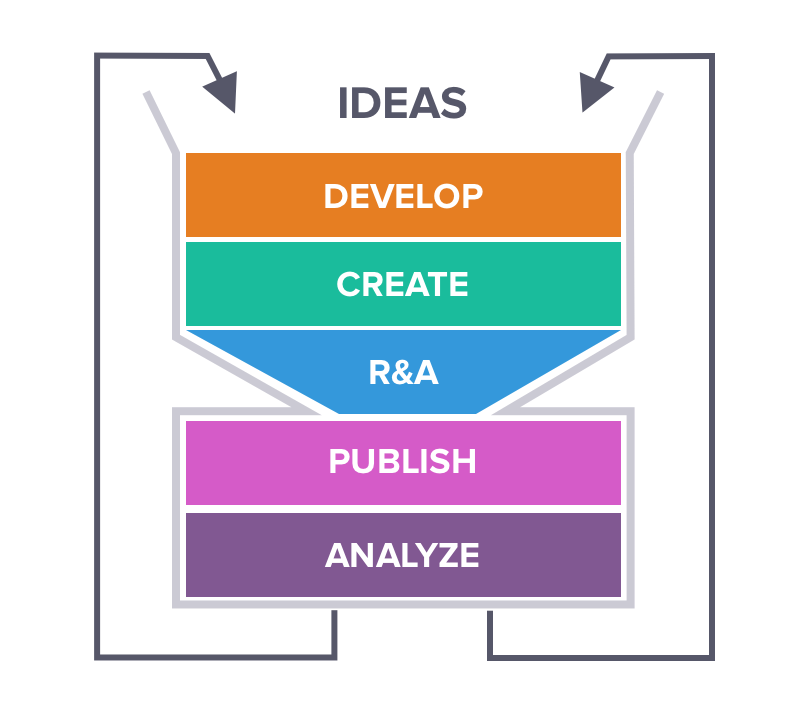 “Wipster has been a life changer in the feedback process. There was no hesitation or struggle in getting everyone on board with Wipster. It was instant.” - Jason Keener, Senior Producer at Time Inc

By utilising Wipster in your workflow, you will save up to two thirds of your production timeline that can then be invested into creating and publishing more content.

R&A is the next Goliath to overcome and succeed.

It will be your competitive advantage — if you choose to take it.

“It's amazing to just to have everything in one place. Everything about Wipster just makes that process so much easier.” - Matt Wiebe, Senior Producer at Shopify

Wipster makes it easy to engage key stakeholders and receive high quality feedback. You know exactly who has viewed the video, what changes are being made, what version you’re up to and when it’s been signed off. It is a central hub of truth - one place for total transparency over all your creative assets in production.

Oh, and you’ll also multiply your investment in video content by up to 300%.

How Wipster and Brightcove Help You Win With Video 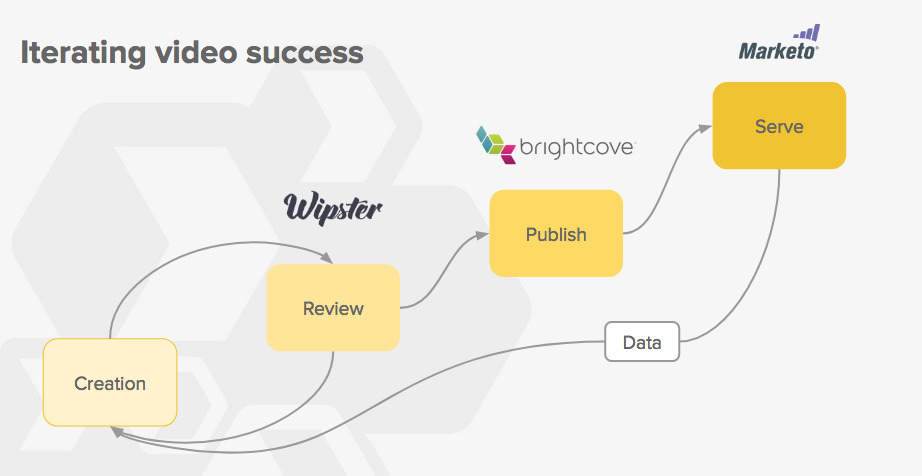 Thinking like a media company is not just publishing more content. It’s about using data to make informed creative decisions in real-time, improving video performance and achieving business objectives. In order to achieve this, you have to have the systems in place that empower this process.

Connecting Wipster to Brightcove, and then on to your chosen automation tools, completes your video iteration loop. It’s the intersection of creative and digital performance, allowing you to push media to multiple channels, receive data, then rapidly create, review and iterate your content based on those results.

Pat Macfie, Global Director of Media at Xero, uses the Wipster/Brightcove/Marketo loop and believes the integration has enhanced the workflow of his international media team.

“When producing over 400 videos annually, every moment we save by using Wipster and Brightcove together via the cloud means more time optimizing content and delivering results to our stakeholders.”

With one-click publishing from Wipster to Brightcove, efficiency meets intelligence. Now you too can harness the power of a finely-tuned video iteration loop.

3 Reasons for Financial Services to Invest in Video Marketing

Video Streaming Trends to Watch in 2023