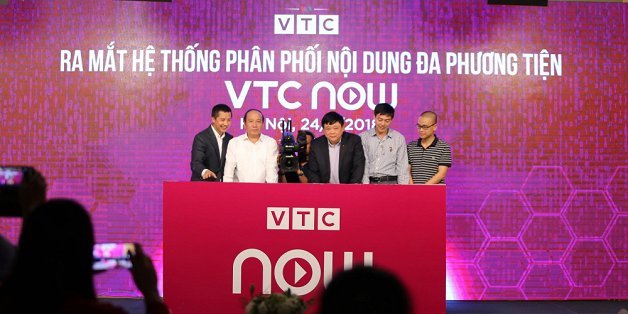 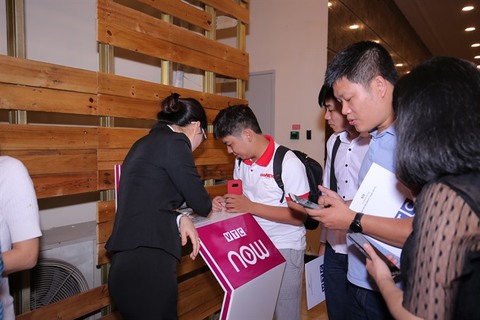 Major Browsers Ending Autoplay Video: What You Need to Know

Do More With Video: Unleash the Power of Video Across the Enterprise