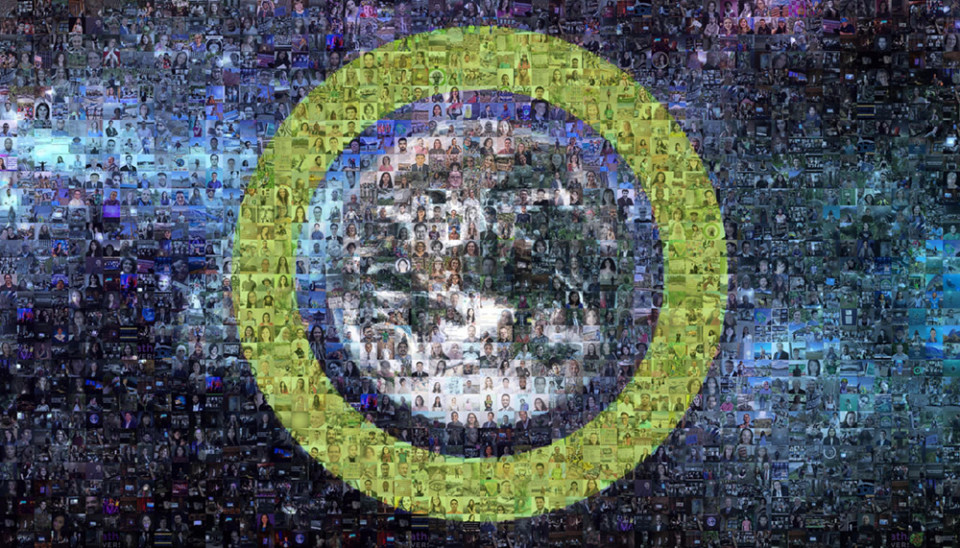 Still haven't found what you're looking for?