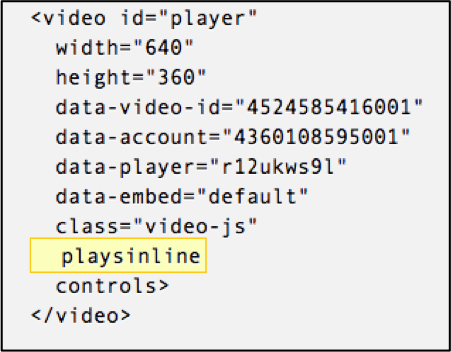 The Future of OTT - Your Playbook for Beyond 2020

3 Fresh Views On The Future Of Video