During our yearly Hack Week event, Brightcove engineering teams from around the world join forces to build new potential product features—and creative solutions that may involve an entirely new line of products. From June 3 through 7, we held our 10th annual Hack Week, which was one of our biggest and most successful yet!

Check out this video for a behind-the-scenes look at the event:

Hack Week by the numbers

This year, 89 employees (84 engineers joined by five members of our user experience team and several product managers) worked on 39 projects across offices in:

Six teams were completely remote and used video conferencing and online tools to coordinate their efforts across several time zones. And nine projects were directly inspired by suggestions from customers and partners at our PLAY 2019 conference.

And the winner is...

At the end of the event, we celebrated our team's hard work and gave out several awards in each office.

The following four awards were given out in our Boston office:

Several other projects were inspired by conversations our engineers had with our customers and partners at PLAY. One such project was a prototype for technology that automatically detects natural breaks in content and inserts ad cue points—thereby avoiding untimely interruptions in content. Another project explored the possibility of a player testing service that would enable customers to perform A/B testing of their latest players and view the results. I know I speak for the entire team when I say that we love having the opportunity to speak directly with customers and how we can continually innovate to help them succeed. 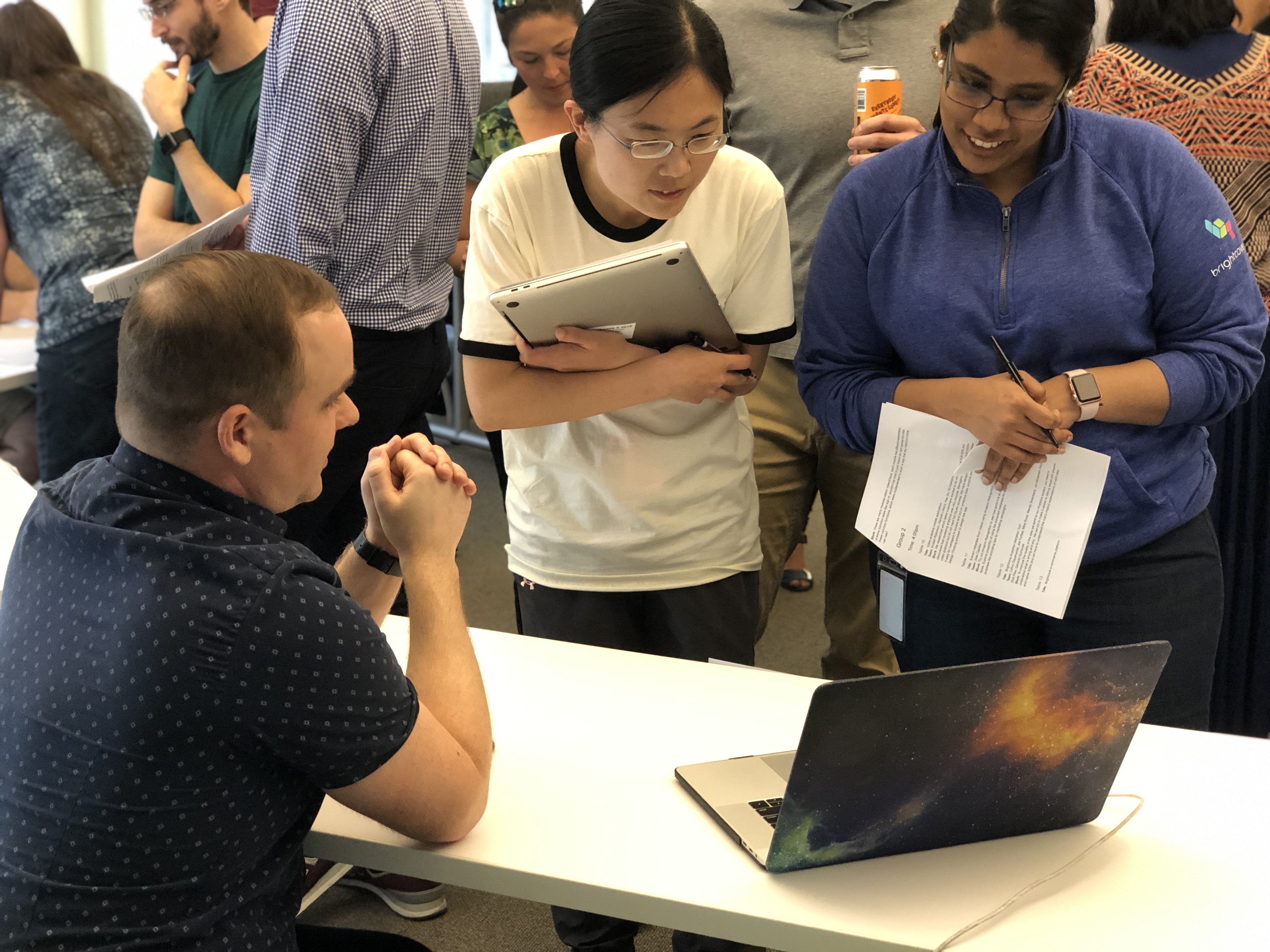 Overall, the team and I learned some really valuable lessons during this recent Hack Week, many of which we will carry forward into our work over the coming months. Keep an eye on this space to see how the ideas introduced during this event impact future projects!

About the author
Michael Arguin
Michael Arguin is a Senior Software Engineer on the Web Players team at Brightcove. He has been at Brightcove for 5 years and has over 25 years experience in technology; working in roles ranging from technical support, training, curriculum development, management, and software engineering. He is passionate about enabling developers through community building, collaboration and outreach.
@michaelarguin