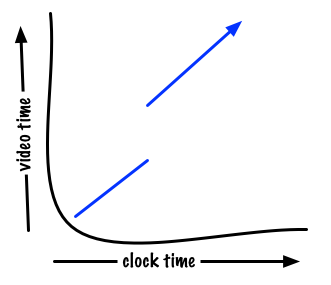 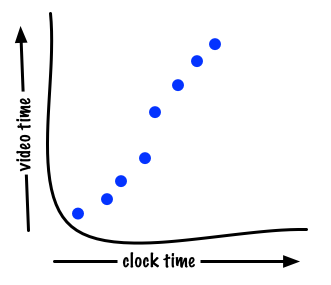 About the author
David LaPalomento
David has been working on playing back video over the internet since you could still run Flash on Android.
@dlapalomento