The App Cloud team circled the globe twice in the last month to run developer kitchens in Seoul, Tokyo and Sydney. We trained more than 70 developers and racked up thousands of frequent flier miles to boot! Here are some shots from the events: 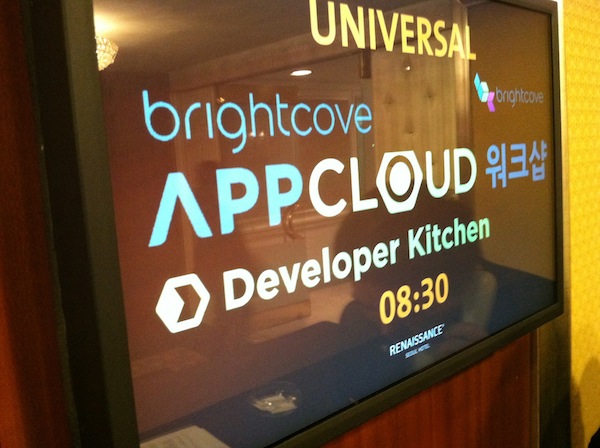 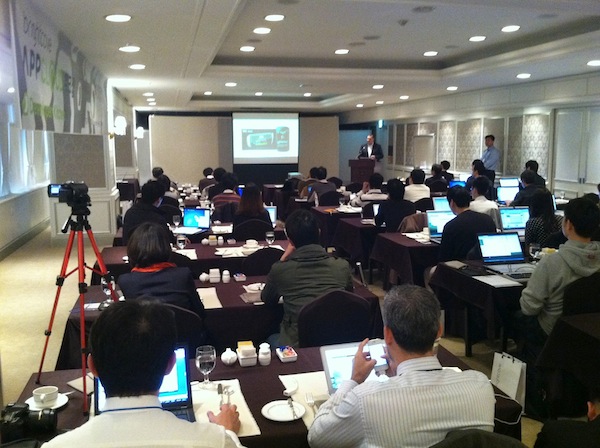 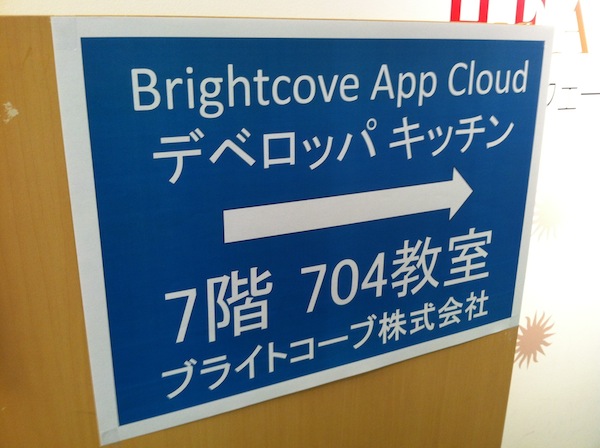 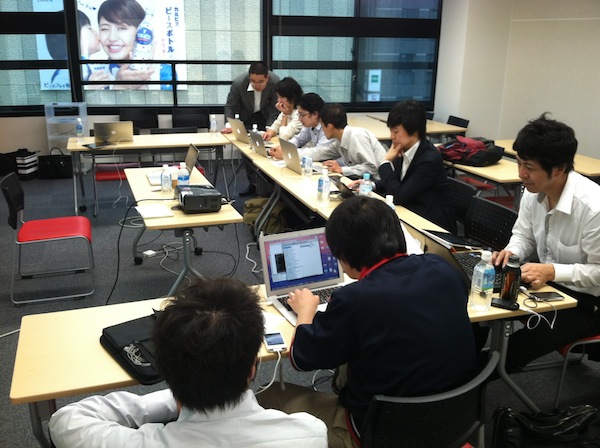 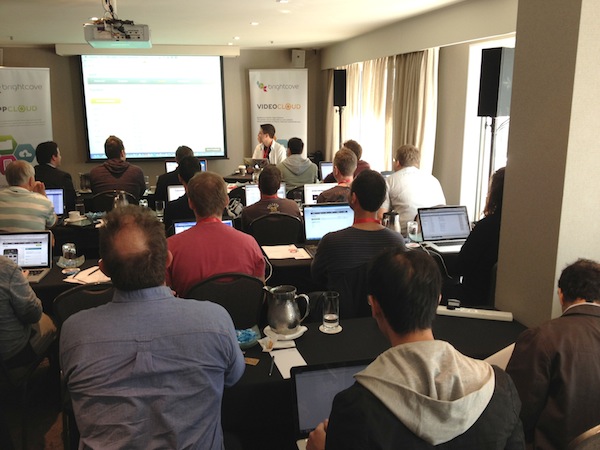 Interested in attending a developer kitchen in your city? Let us know!