With the introduction of App Cloud for Japan, media companies and marketers have access to a powerful new content app platform that empowers developers to use open Web standards like HTML5 to create and operate rich native apps for iOS and Android smart phones and tablets.

Commenting on the launch today, Brightcove CMO Jeff Whatcott said, "We are excited to introduce Video Cloud Express and App Cloud in the Japanese market and make it easy for organizations to develop and launch new digital media experiences for the Web and mobile devices. We look forward to building on our existing momentum in the market and expanding the adoption to organization of all sizes." 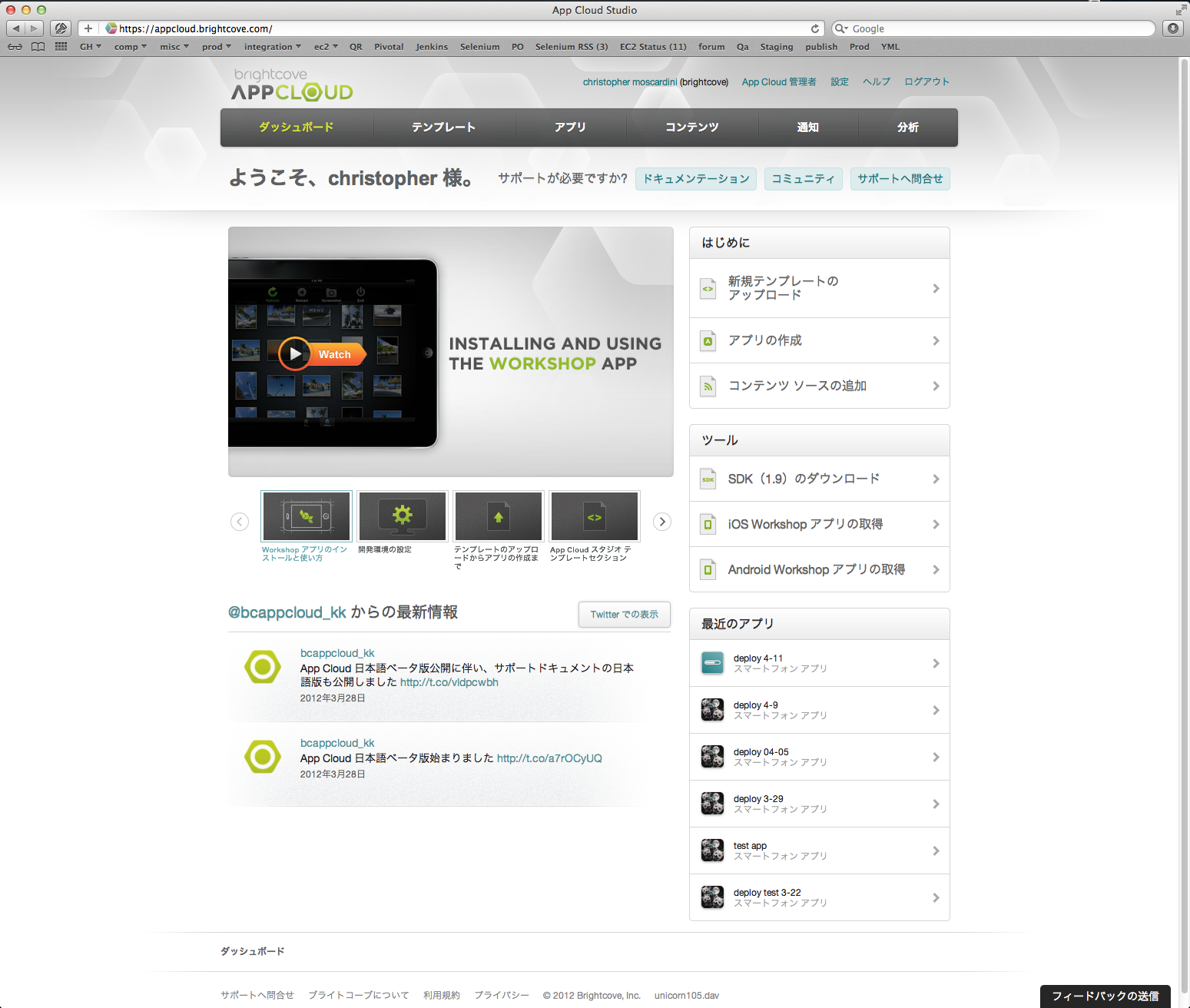 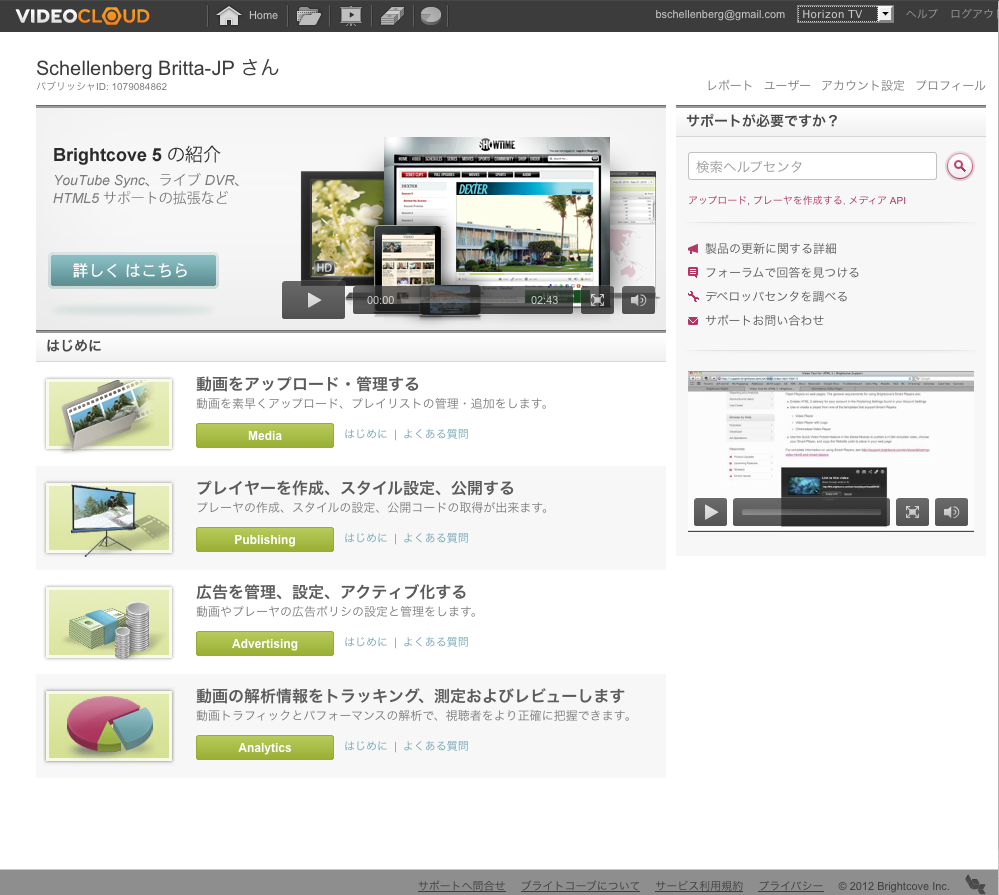