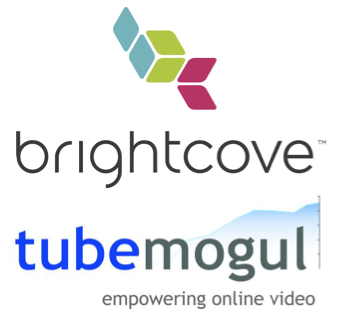 Today Brightcove and TubeMogul released the Online Video & the Media Industry Quarterly Research Report for the fourth quarter of 2010. The report examines online video discovery, usage, and engagement data from a sample of nearly 2,000 websites covering newspapers, magazines, online media, broadcasters, and brands. In addition to the quarterly data, this report takes a look at the year in review.

The data used for the analysis included in this report was taken from an anonymous, cross-section sample of Brightcove customers representing media industry segments and brands. While the sample aggregates a sizable data set, it is not intended to be statistically representative of the online video industry as a whole, or of Brightcove’s entire customer base. Instead, the data analysis is intended to provide a directional snapshot of media trends and inform additional research initiatives focused on the online video industry. Any findings, opinions, or conclusions expressed here are those of the author(s) and are based solely on the aggregated data sample.

This research report draws on a number of data sources: