Against the backdrop of the G20 summit, Brightcove announced yesterday the opening of a new country headquarters in Seoul, South Korea. At a press conference in Seoul’s financial district, Brightcove President and COO, David Mendels, introduced James Yoon, who will lead company operations for Brightcove in South Korea. Yoon comes to Brightcove from 24/7 Real Media Korea and reports to Brightcove VP of APAC, Dennis Rose. 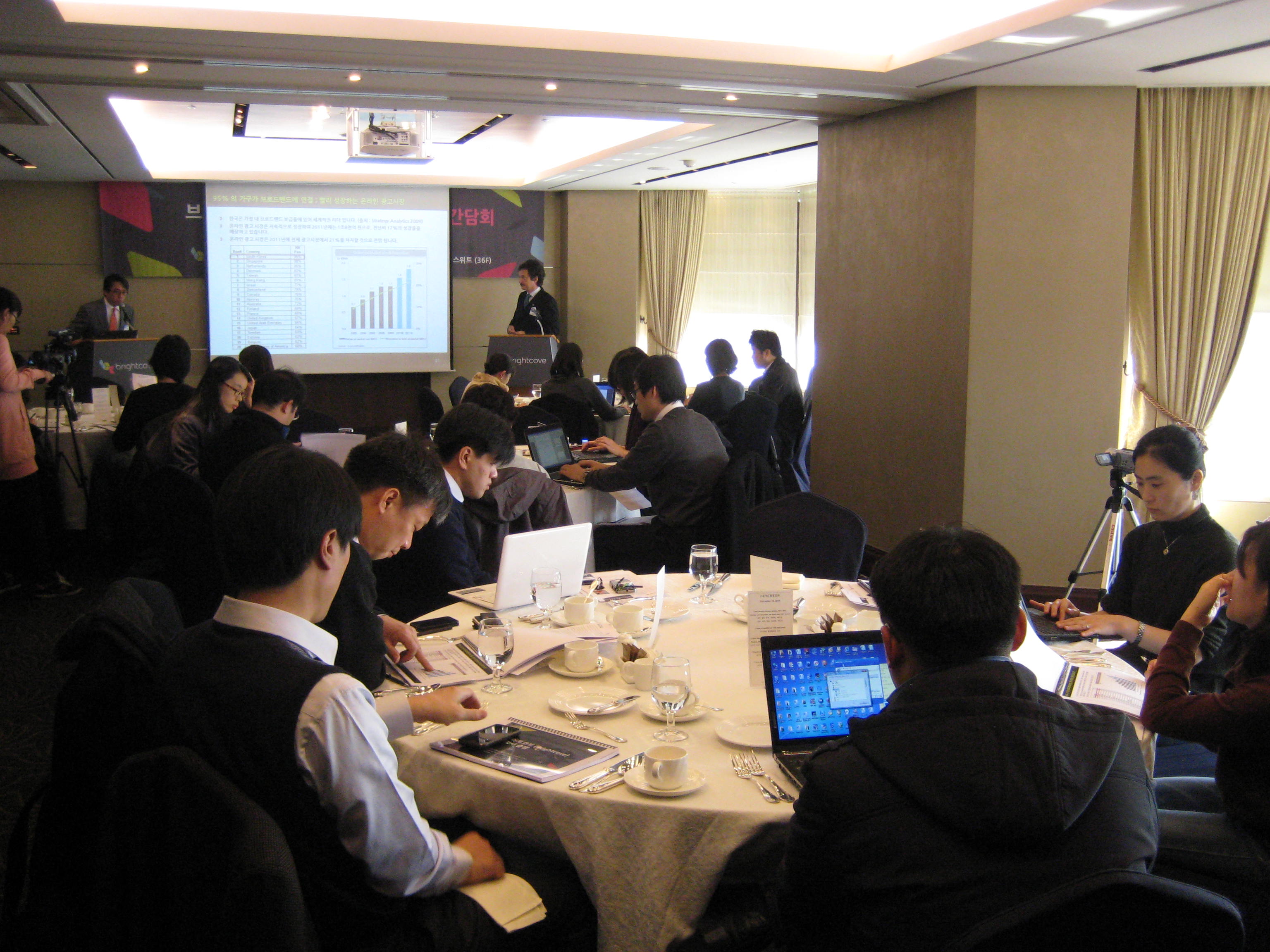 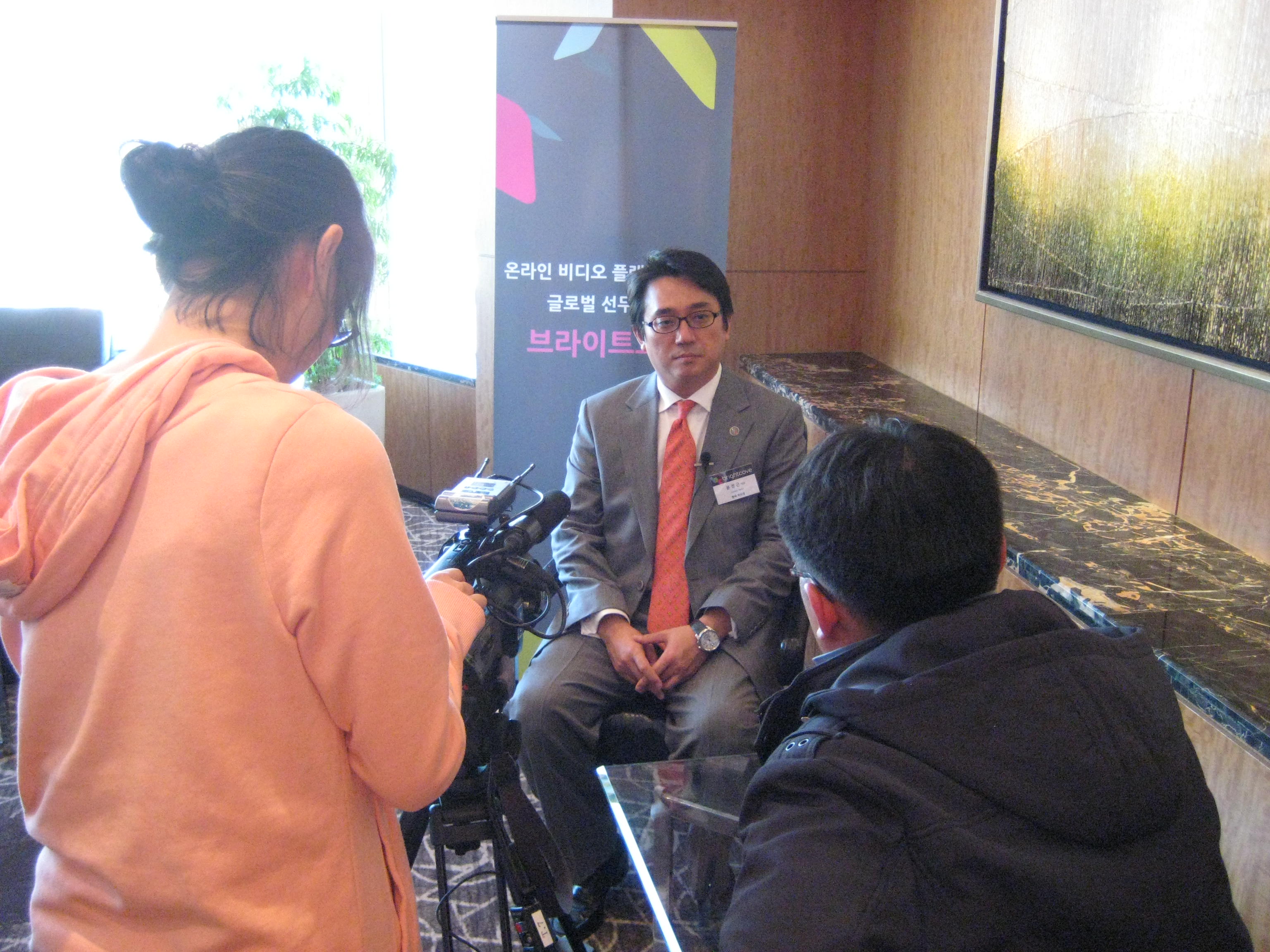 Brightcove also announced major new customers in South Korea including Autodesk Korea, Cheil Worldwide, Overture Korea, and Proctor & Gamble Korea. These customers, along with more than 70 representatives from the country’s leading media companies, brand marketers, and interactive agencies, joined the Brightcove team for a celebration to mark the official launch of Brightcove in South Korea. Thanks to all who turned out for the event and have shown so much support and enthusiasm for Brightcove. 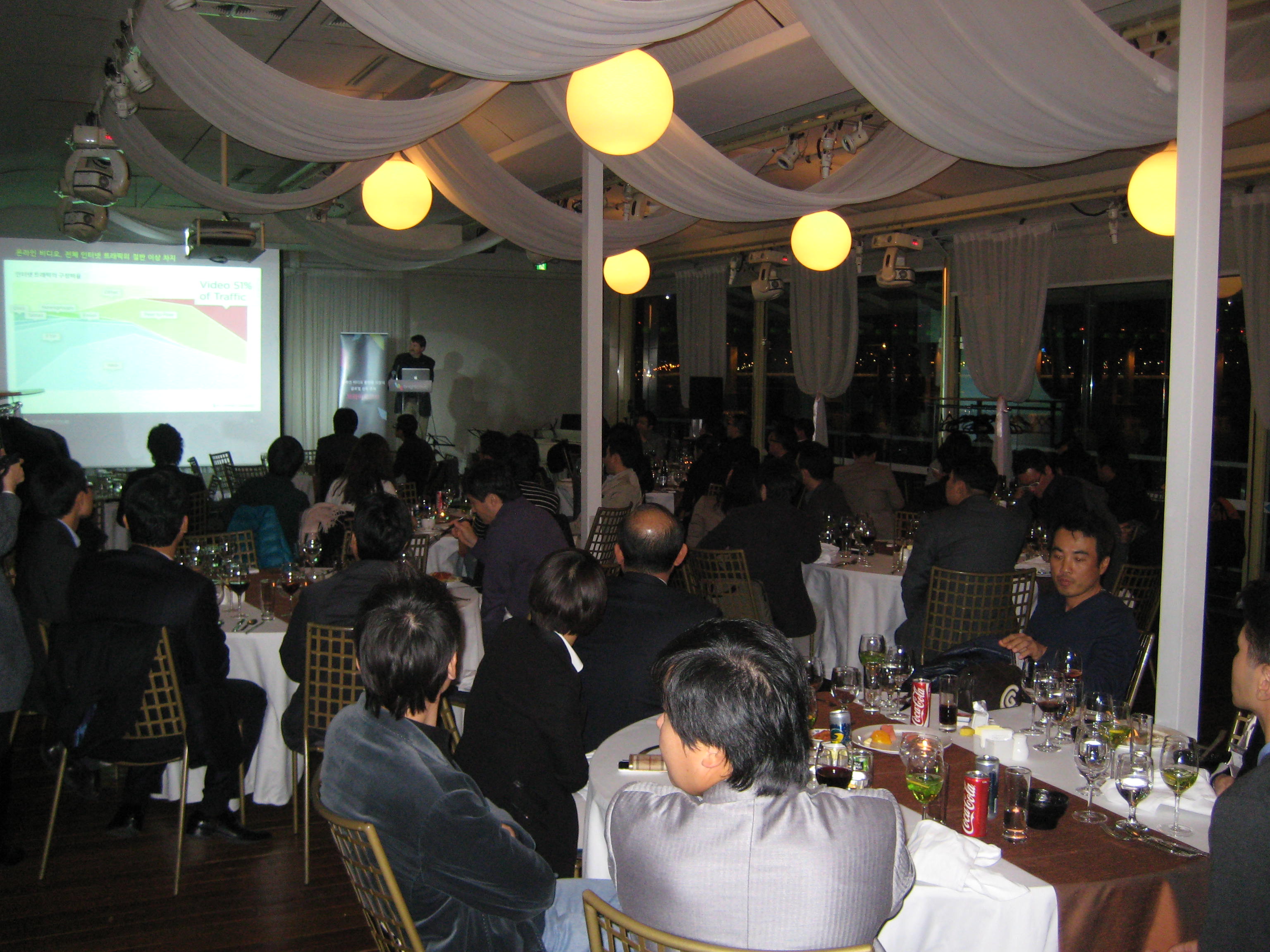 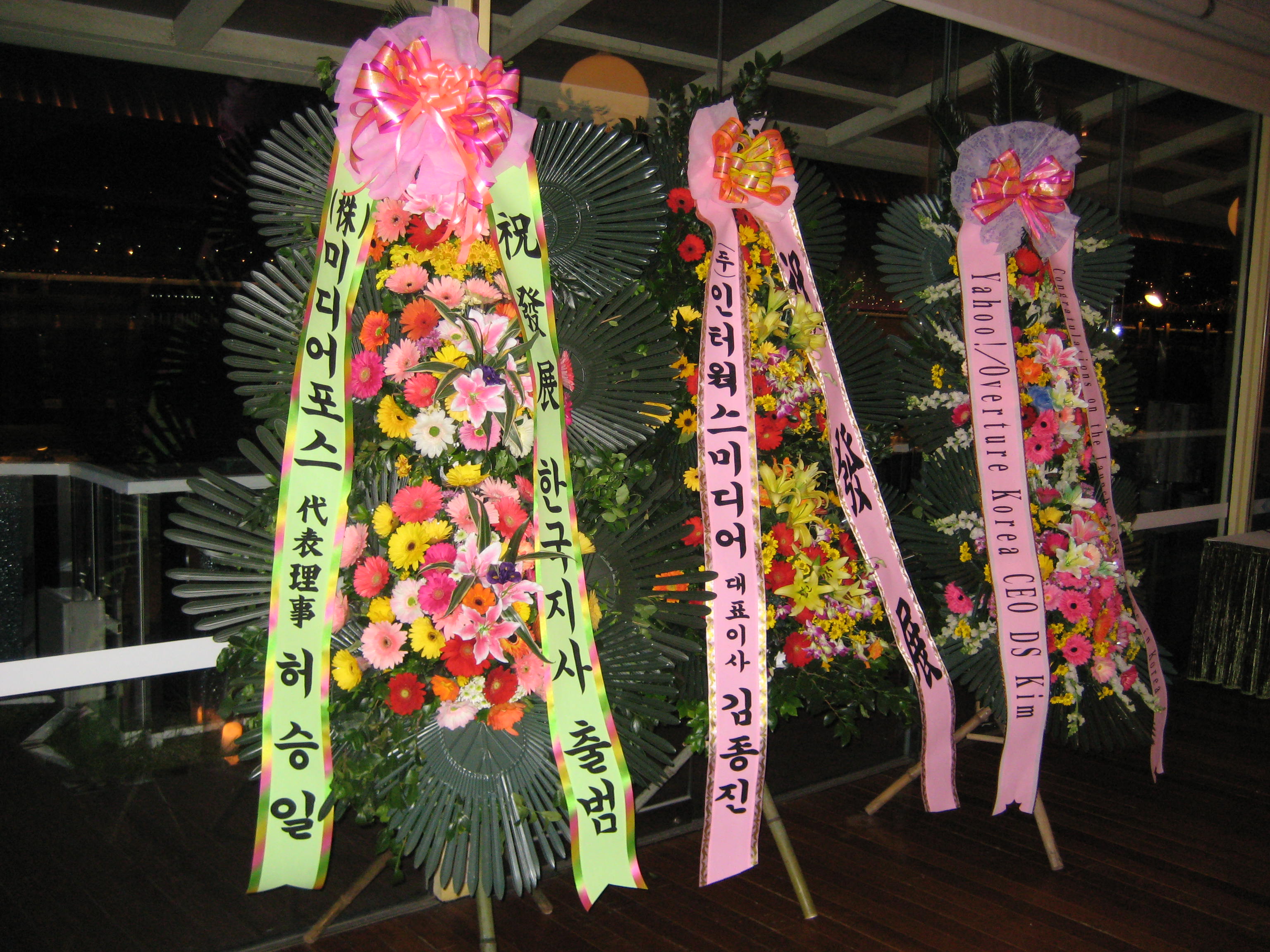 It’s an incredibly exciting time for online video in South Korea, a country that leads the world in household broadband penetration and continues to be at the forefront of smart phone and connected device adoption. We are very happy to have a new base of operations in South Korea with such a fantastic local team. We look forward to helping organizations across the country take advantage of the enormous opportunity online video represents for reaching consumers and driving business value.