The first 'Internet Phone' circa 1996 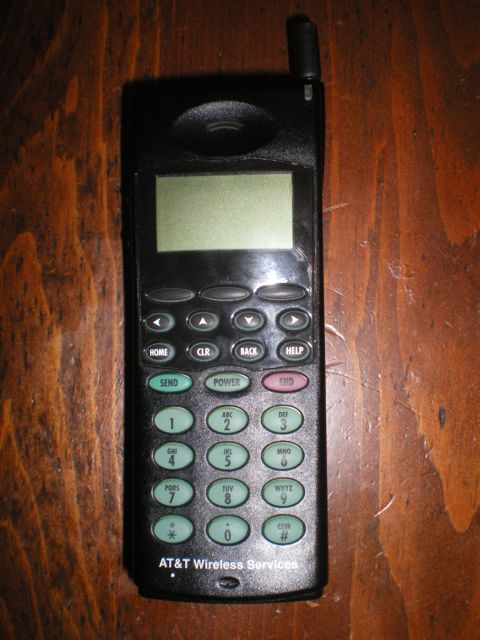