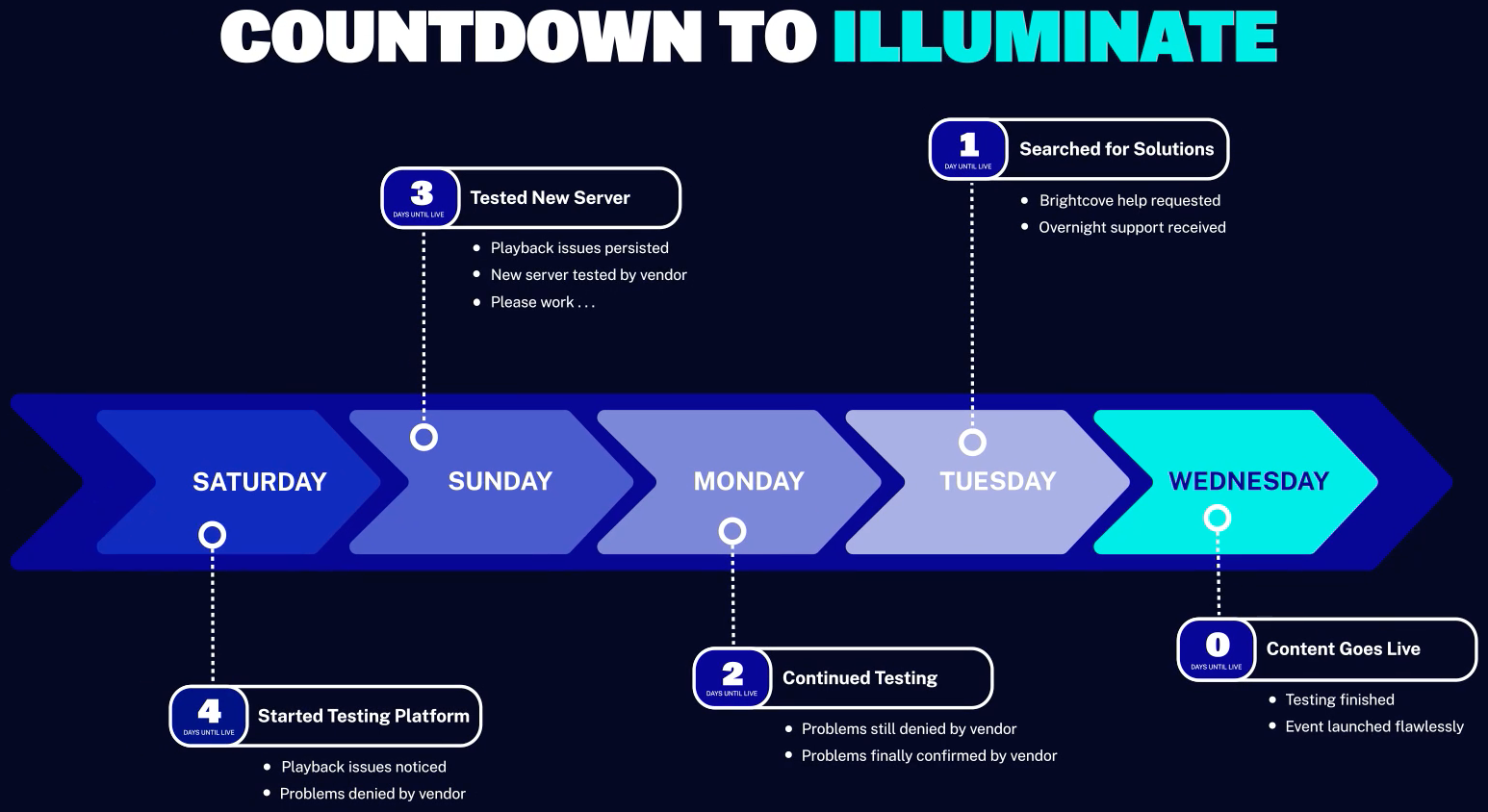 How SXSW Made Its Iconic Brand Better with Streaming